Wheelchair Accessible Transport for the Olympics 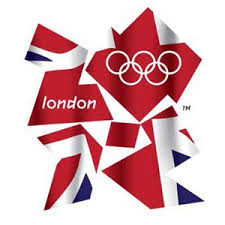 The Get Ahead of the Games website is backed by The Mayor of London, Department of Transport, Highways Agency and our very own Transport for London, the website goes to great lengths to explain the options for wheelchair users during the Olympics for getting around London, there are references to nearly every form of transport in London and explanations as to how accessible they are it also explains that at peak times certain Underground stations where lift capacity is limited there may well be delays.

Now we are all very aware that the Buses, Trains, Tubes and DLR are not 100% wheelchair accessible, we have seen reports on the TV where wheelchair users have tried in vain to use these so called methods of transport to get around London with varying degrees of success of which none were very satisfactory. The website also goes to great lengths to explain how to use the Dial a Ride service which we all know is not an “on demand” service for the user but where instead the user has to wait their turn and most of the time has to share the van with other users.

Hello
How can I help you?
Powered by